From Wikipedia: Patrons arrived by riverboat or by train at the purpose built railway station. The gardens were notable as being the location of the first balloon flight in Australia when in 1858 Englishman William Dean floated seven miles (11 km) north to Brunswick. In 1859 Coppin imported six camels from Aden as exhibits for the Cremorne Gardens menagerie and in 1860 he sold them to the Exploration Committee of the Royal Society of Victoria who used them on the Burke and Wills expedition. 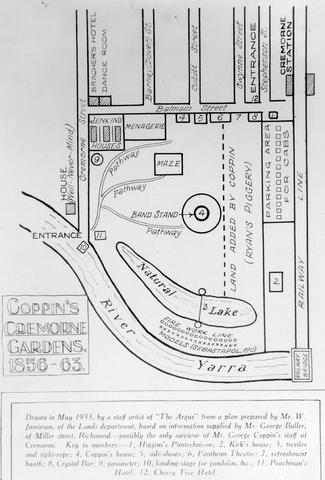 The City of Yarra Urban Design Strategy 2011 identified that Cremorne suffers from a lack of open space:

The site at 60-88 Cremorne Street is the ideal location for new open space, as it can attract residents from the entire area bounded by Punt, Swan, the railway line, and the Yarra River.

It would be especially appreciated by all the new residents of upcoming apartment towers on Gough St. 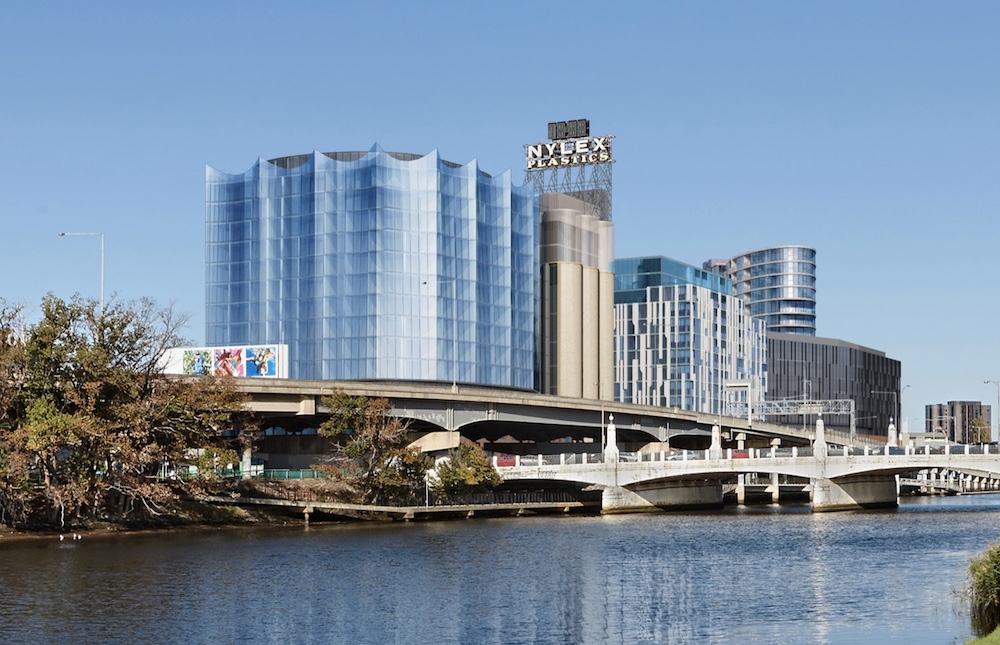 It used to be a reasonably open space: 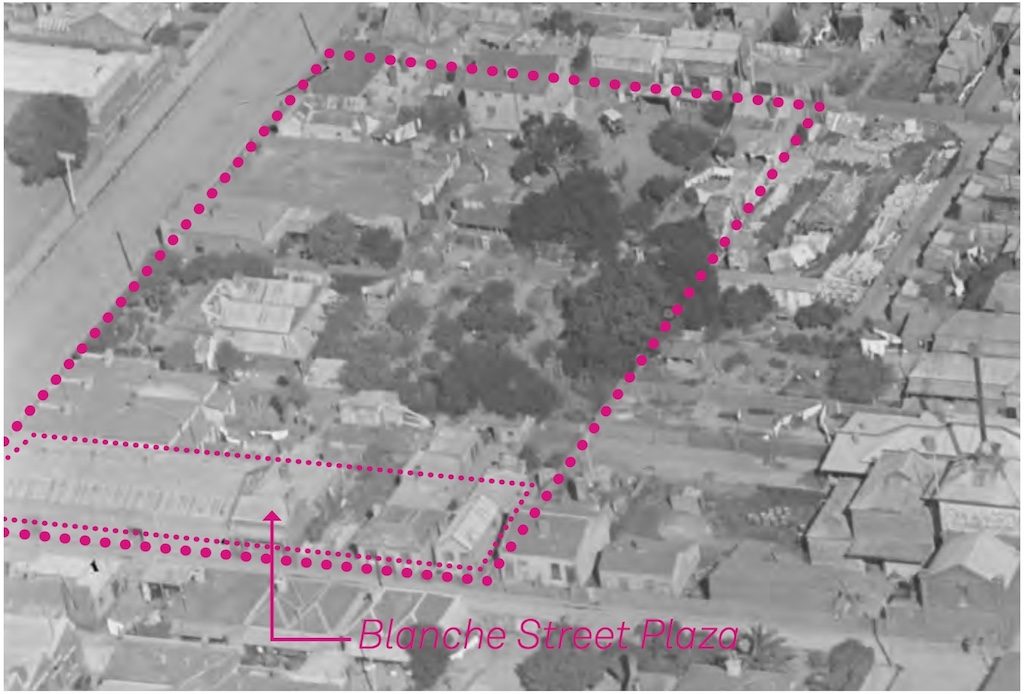 But it is now proposed to host a 9-storey office tower:

The public open space could consist of:

Alternatively, the cost of acquiring the land could be recovered by using approximately half the land for a 3-4 storey office building:

This is a once in a city-lifetime opportunity for Yarra City Council and the State Government to deliver public open space for the rapidly growing population of Cremorne.

See more at www.cremornegardens2.org, use the Streets Alive Yarra contact page to contact us, and to help lobby for Cremorne Gardens 2.0!