We all love public open space, including parks, greenways and blueways:

Council has an Open Space Strategy 2020, which proposes to create new open space in many neighbourhoods that are under served. Sadly, the strategy offers no plausible way for Council to be able to afford the high costs for acquisition of land.

Yarra’s Open Space Strategy 2020 shows that many neighbourhoods are lacking open space, replicating what was stated in the 2006 version. This finding has also been validated by research from RMIT. Move the slider to see where council has identified the need for more open space: 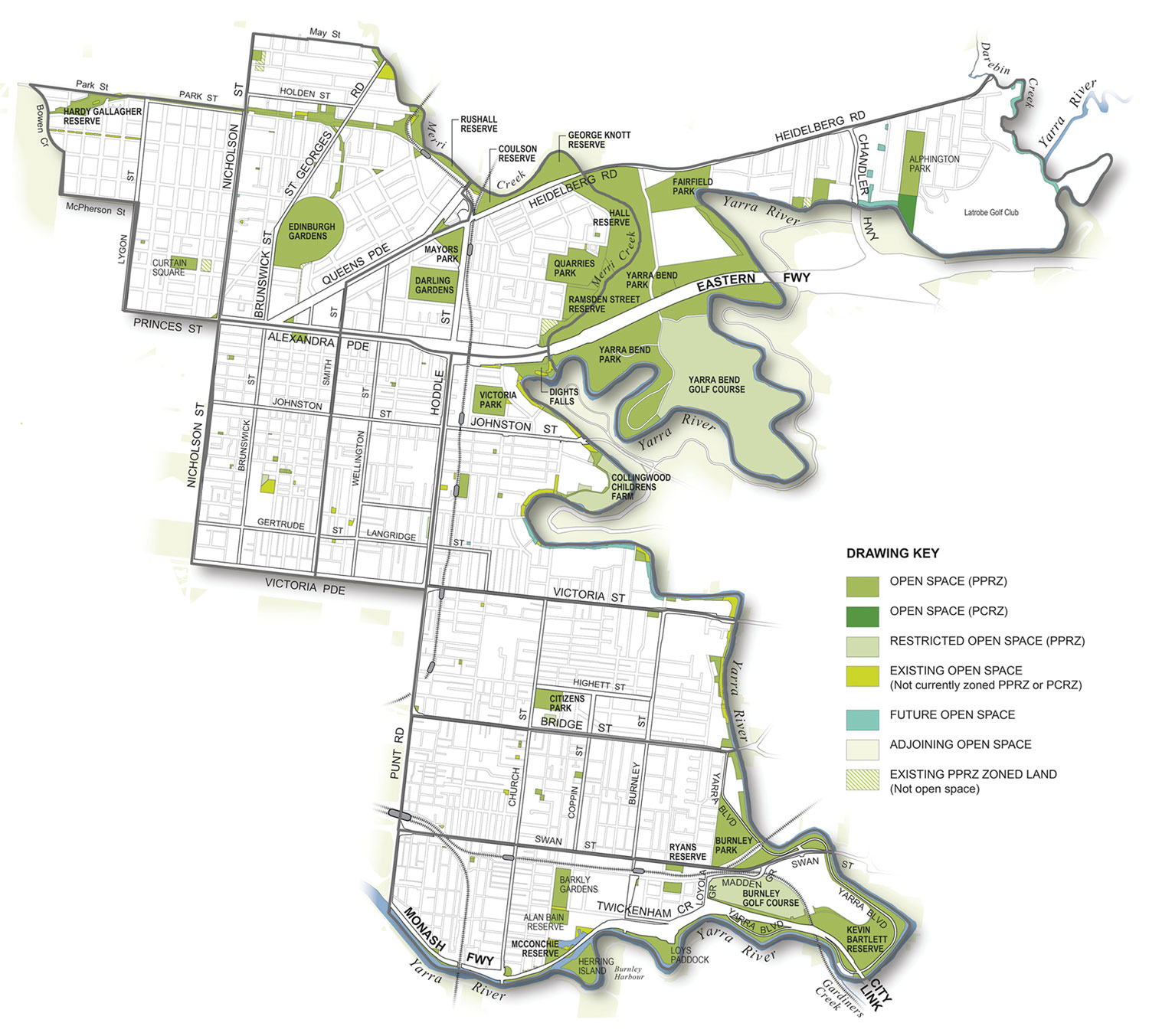 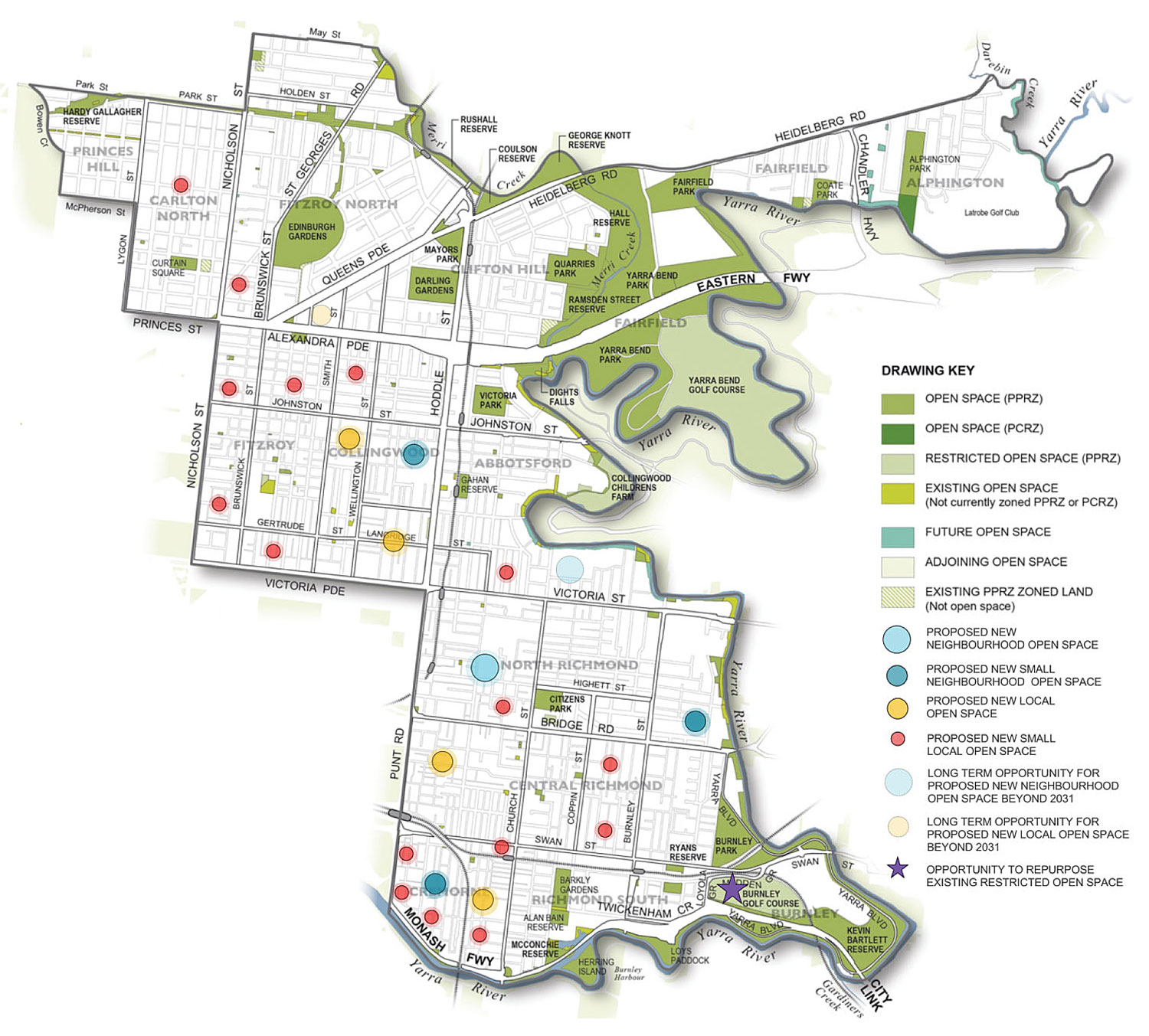 What Yarra can do

Council can deliver public open space in Yarra by:

The Mayor of Paris, Anne Hildago, is gradually converting streets into open space. For more ideas on open space in cities check out Better City on Instagram. 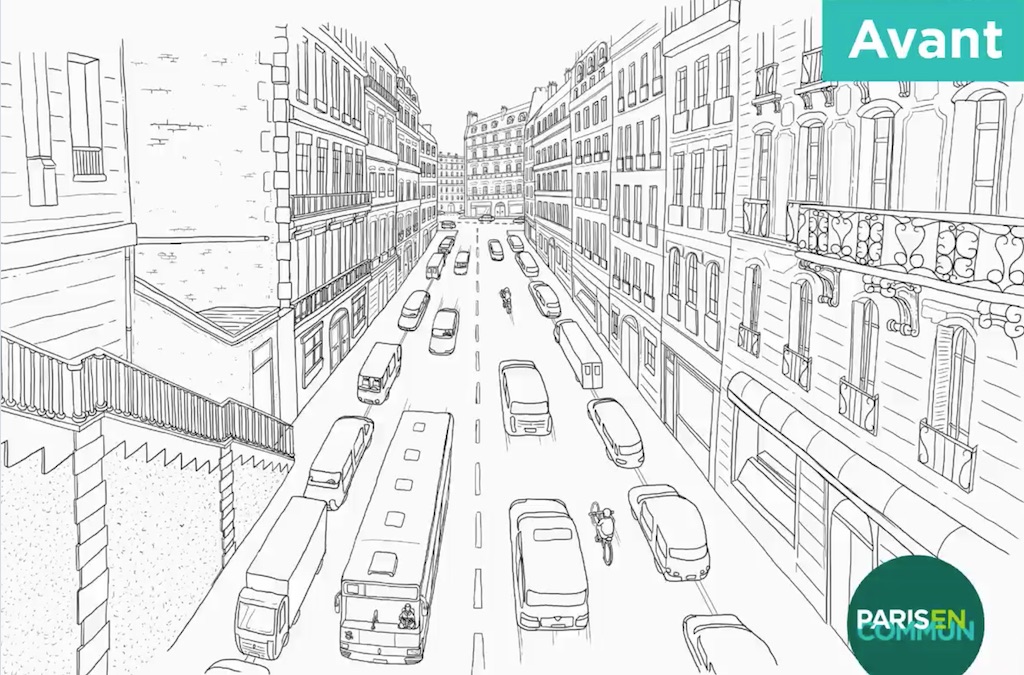 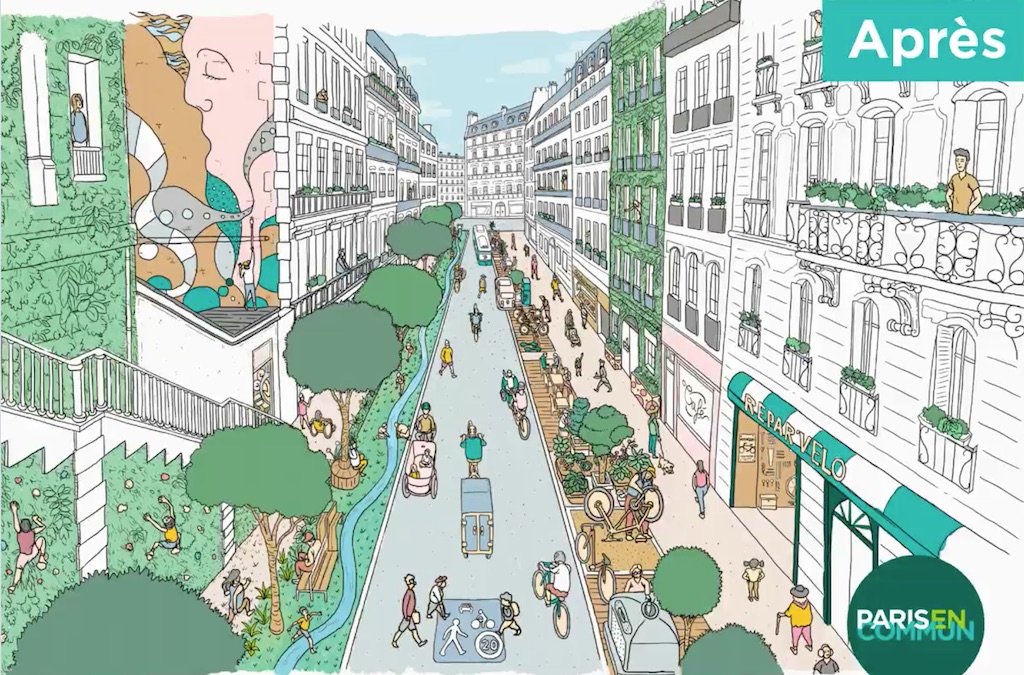 Be a champion for your neighbourhood
Next → walkability